Are Ionizers Effective in Fighting COVID-19?

Anything that could help fight the COVID-19 pandemic is welcome. Ionizer can trap airborne bacteria and viruses as negative ions bond with them, forcing them to settle on surfaces.

How Effective Are Air Ionizers Really? 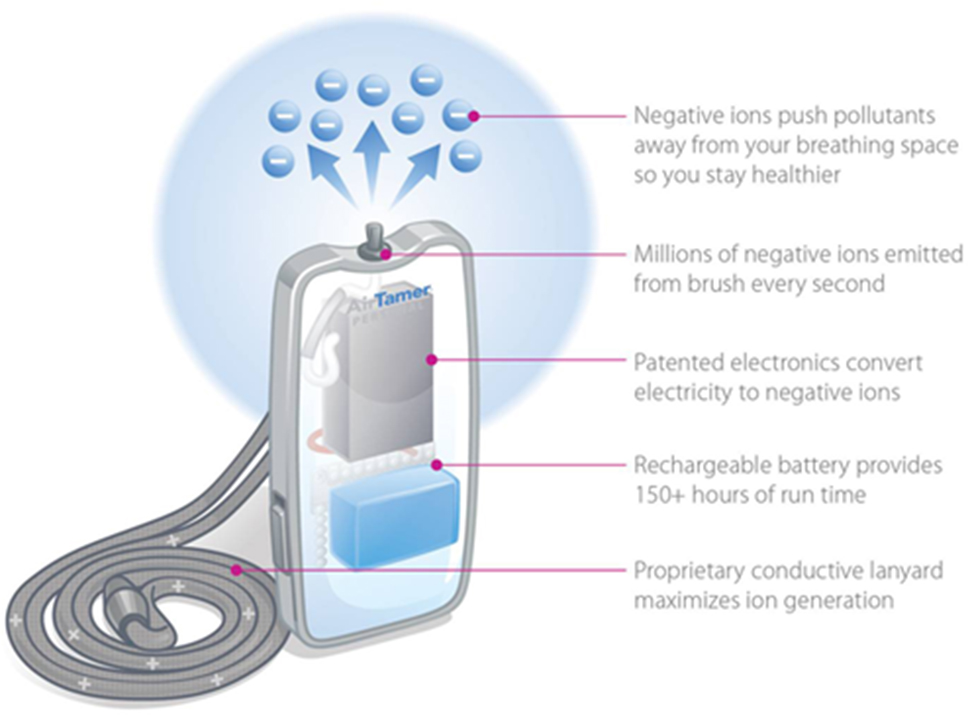 Air ionizer are not new technology. They have been around for long and have often been used as filter less air purifiers in homes and cars.

Many air purifiers and some air conditioners also feature an “ion generator” or “anion” feature that releases negative ions in the air as part of the purification process.

“The negative ion generator helps to control the virus, bacteria, and fungal infections in a closed environment, could clean up the air and disinfect areas that are exposed to the infection through COVID-19 positive cases and suspects. Hence it could ensure the wellbeing of the staff, doctors, and nurses who are working round the clock in the quarantine facilities by enhancing their disease resistance power and ability to fight the virus.”

The statement also claims it has been scientifically tested in various globally renowned labs in different types of closed environments.

It claims that “One hour of operation of the Ion generator machine reduces viral load within a room by 99.7 percent depending on room size.”

How Does An Ionizer Work?

Ionization is a process where an atom gains or loses an electron.

An ion-generator or an ionizer releases negative ions into the air. These negative ions latch on to positive ions in the room such as dust particles, pollen, fungal spores and, of course, airborne bacteria and viruses. The increased weight of the bonded molecules make them fall to the ground or settle on surfaces faster, thus cleaning the air, but surfaces will still need to be disinfected or cleaned manually. 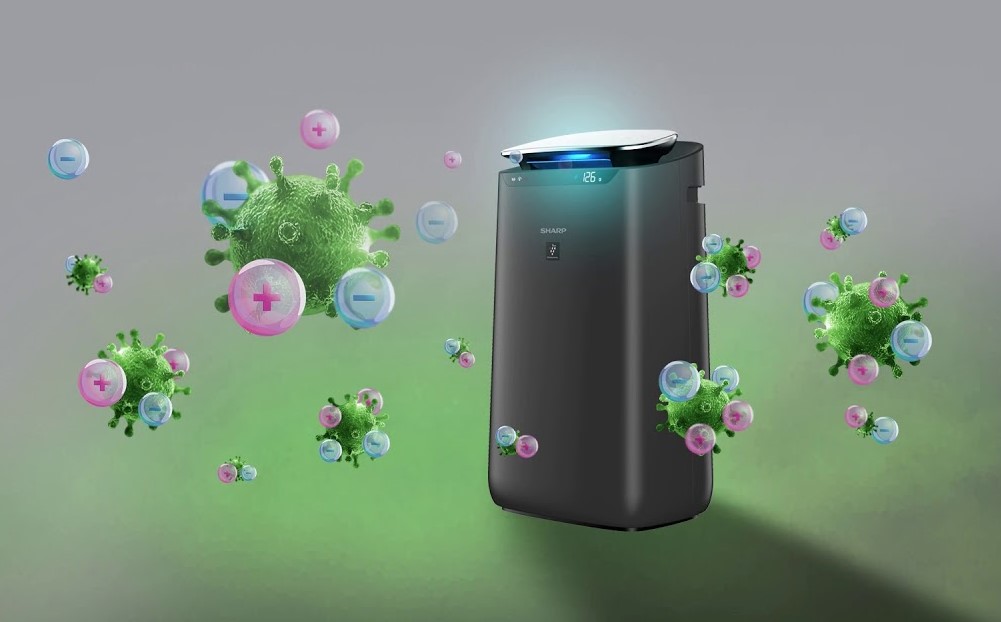 The statement from the I&B Ministry claims Air ionizer can break down the proteins on the cell wall of viruses and bacteria.

“The detergent property generated by the ion generator helps in the breakdown of the outer protein of the allergens, viruses, and bacteria, which helps in controlling airborne diseases. It increases the body’s resistance to infections and harmful environmental factors. This resistance could be helpful for the next 20-30 days outside the ion atmosphere. It also decomposes gaseous pollutants like Carbon Monoxide (1,000 times more harmful than Carbon dioxide), Nitrogen dioxide, and Volatile Organic Compounds.”

Is this claim justified? While ionizers do bond negative ions with the cell walls of microscopic organisms like bacteria, viruses and fungi, effectively inactivating them, they should not be seen as a method to kill the virus.

Studies have shown that ionizers are fairly effective in inactivating bacteria.

The COVID-19 coronavirus is not an airborne virus, but it is droplet transmitted. It can be contracted by contaminated surfaces. Using an ionizer would be effective in closed spaces, where it can reduce the danger of airborne transmission from people working in close proximity to each other.

However, secondary cleaning with disinfectants is necessary and to know more about air ionizers visit our website –

YOU CAN USE ENERGY EFFICIENTLY 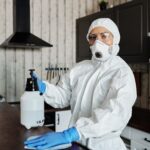 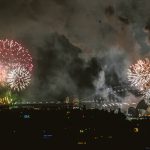 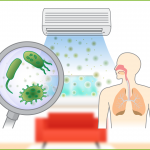 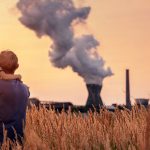